One of my heros has passed away today:

He forged the way to freedom for a multi-racial nation,
Oversaw the abdication of a hateful regime.
Morphed from prisoner to President
Nearly 30 years a resident in Robben Isle.
Despite good cause to seek revenge
He sought to avenge another way.
Offered the hand of friendship in reconciliation
To build a democratic nation without a civil war.
I followed his story closely in my adolescent years
Fuelled by righteous anger and political debate
Protested against his treatment and cried on his release
As he ceased to be an enemy of the state.
He was that rare person prepared to stand against the tide
To force a necessary change for which he might have died.
I pray for your peace Nelson, a shining star forever
In the vastness of the heavens up above.
You will always have your people’s love. 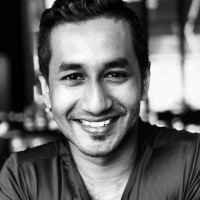 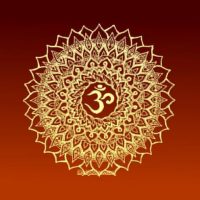 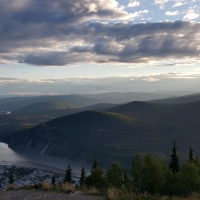 Here you will find information about all my books and about my crazy thoughts.

Travel for Fun and Adventure

“ There is no world without Verona, but purgatory, torture, hell itself. ” – Romeo & Juliet – Act III, Scene III, Verse XVII

On Christ the solid Rock I stand...All other ground is sinking sand